Formed of 2 seasoned female musicians from the London scene with several years of touring experience in iconic venues and festivals all over the world, the explosive Glytsh duo mixes their love for metal music with their passion for dark and haunting sonic soundscapes and visuals.

There 2nd single “(Hard)core Memory” (out June 1st 2022) has been played continuously on BBC sounds,  Amazing Radio UK and US and Radio X. The duo is now working on their 3rd single release as well as their debut UK and US tour.

The duo formed early 2022, when french singer Jennifer Diehl (aka Luna Blake) and swiss guitarist Claire Genoud (aka Hella Sin) decided to start writing music together after having met in a cover band a few months before. With their common passion for heavy music and pole dancing, the pair decided to find a way to make these two completely different musical worlds collide. Glytsh's music also aims to empower and inspire their listeners, especially amongst women and the LGBTQ+ community.

(Hard)core Memory (out June 1st 2022) is their 2nd single and talks about the addictive and destructive side of love, in the continuity of debut single ‘Closer’ (released on March 18th 2022), a reinvented version of Nine Inch Nails controversial hit song. 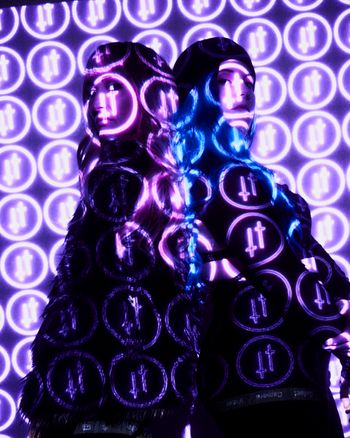 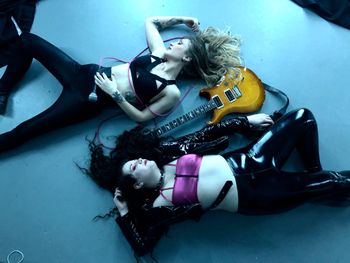 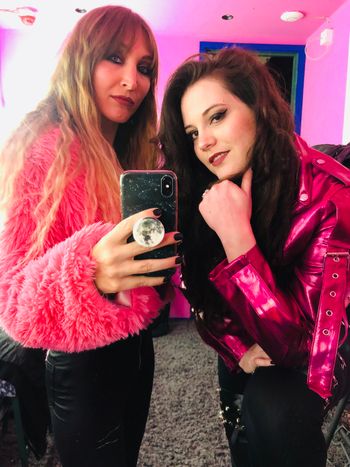 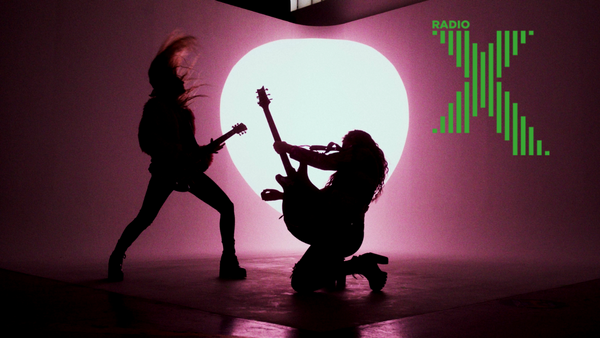 PLAYED ON X-POSURE WITH JOHN KENNEDY 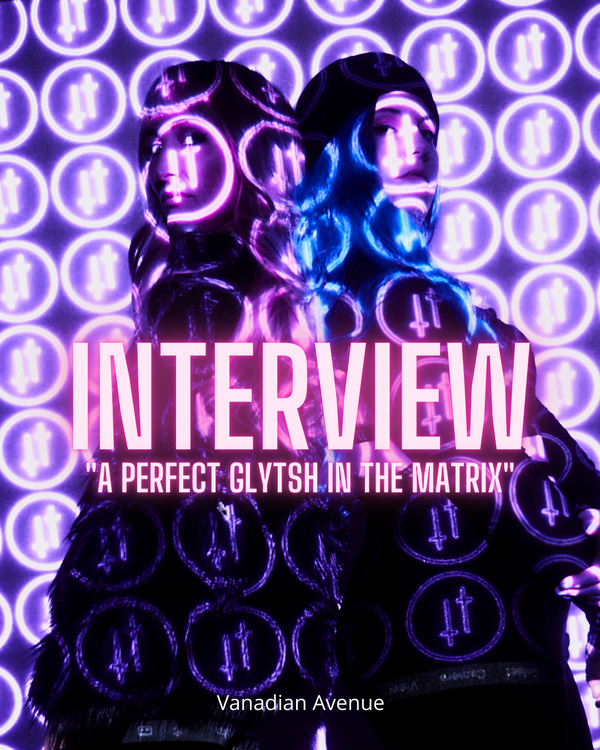 BY LISTEN WITH MONGER 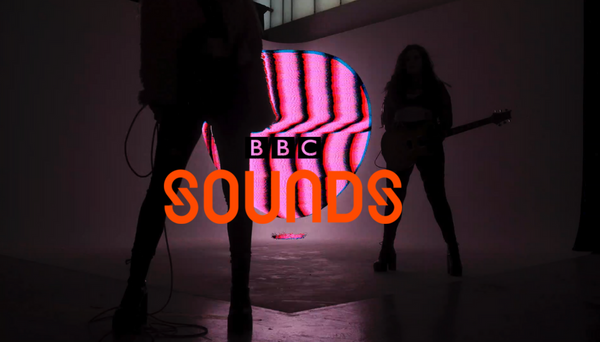 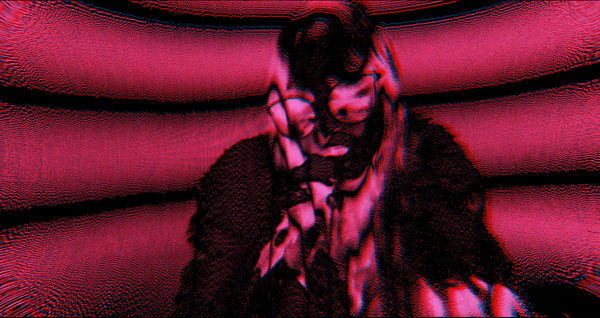 The duo is formed by seasoned musicians Jennifer Diehl (aka Luna Blake) and swiss guitarist Claire Genoud (aka Hella Sin), who met while touring with a cover band and decided to write music together... KEEP READING 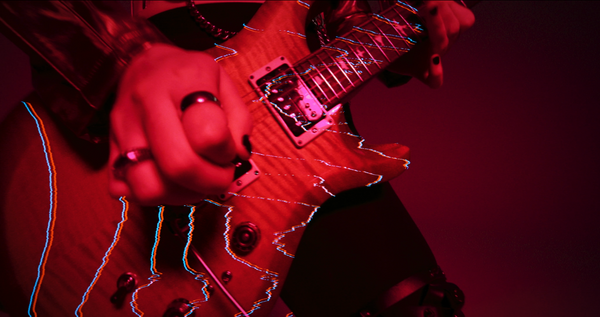 BY WITH JUST A HINT OF MAYHEM

The new single kicks off with a deep almost doom-laden synth bass sound that lulls you into thinking this will be simply a very good synth-pop track. But then the screaming, angry industrial… 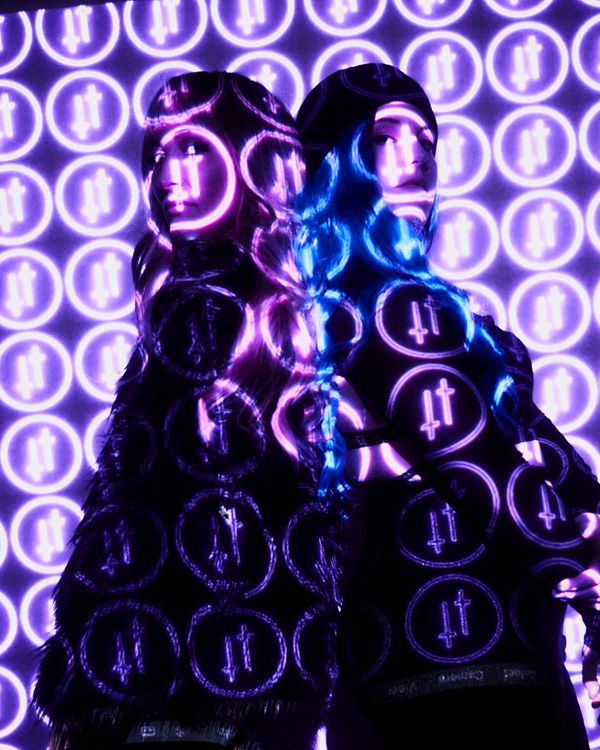 WITH PETE'S ROCK NEWS AND VIEWS 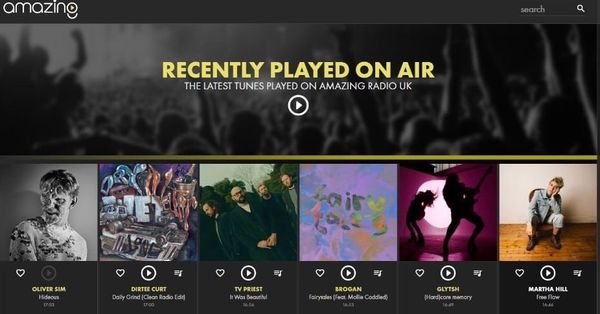 PLAYED ON AMAZING RADIO UK and US 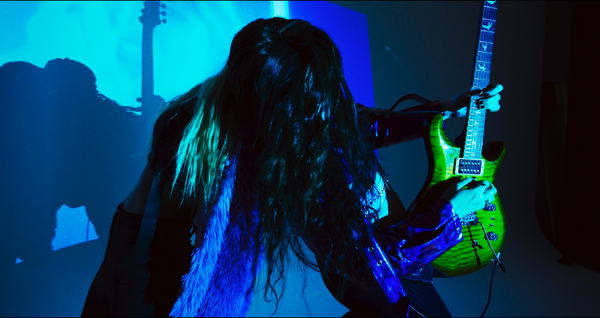 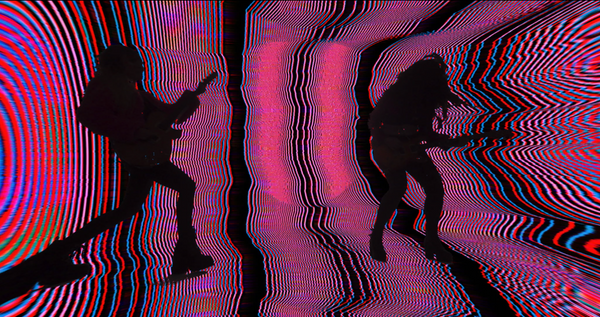 It shouldn’t be a deal, really, but it is: Glytsh are a rare thing, namely an all-female industrial duo, comprising French singer Jennifer Diehl (aka Luna Blake) and Swiss guitarist Claire Genoud (aka Hella Sin). Like so…